German 7Hard Records is ACID DEATH’s new label-home! The band signed a 5-years deal and the new cooperation starts with the release of the brand new album “Hall Of Mirrors”, ACID DEATH’s 6th official release. The album will be on market worldwide in early September/2015 with possible date the September 11th 2015.

We as ACID DEATH feel that a new and impressive era is starting for the band. We are really happy to start working with 7Hard Records and we will give our 100% to this cooperation!

Here is “Hall Of Mirrors” CD artwork and the track list:
1. Hell’s Maw 2. Mental Slime 3. Truth Revealed 4. Life And Death 5. The Unfair Fight 6. Hall Of Mirrors 7. Taste Of The Erratic 8. Ghostship 9. Planes Of The Eternal Dead 10. Supreme Act Of Heroism. 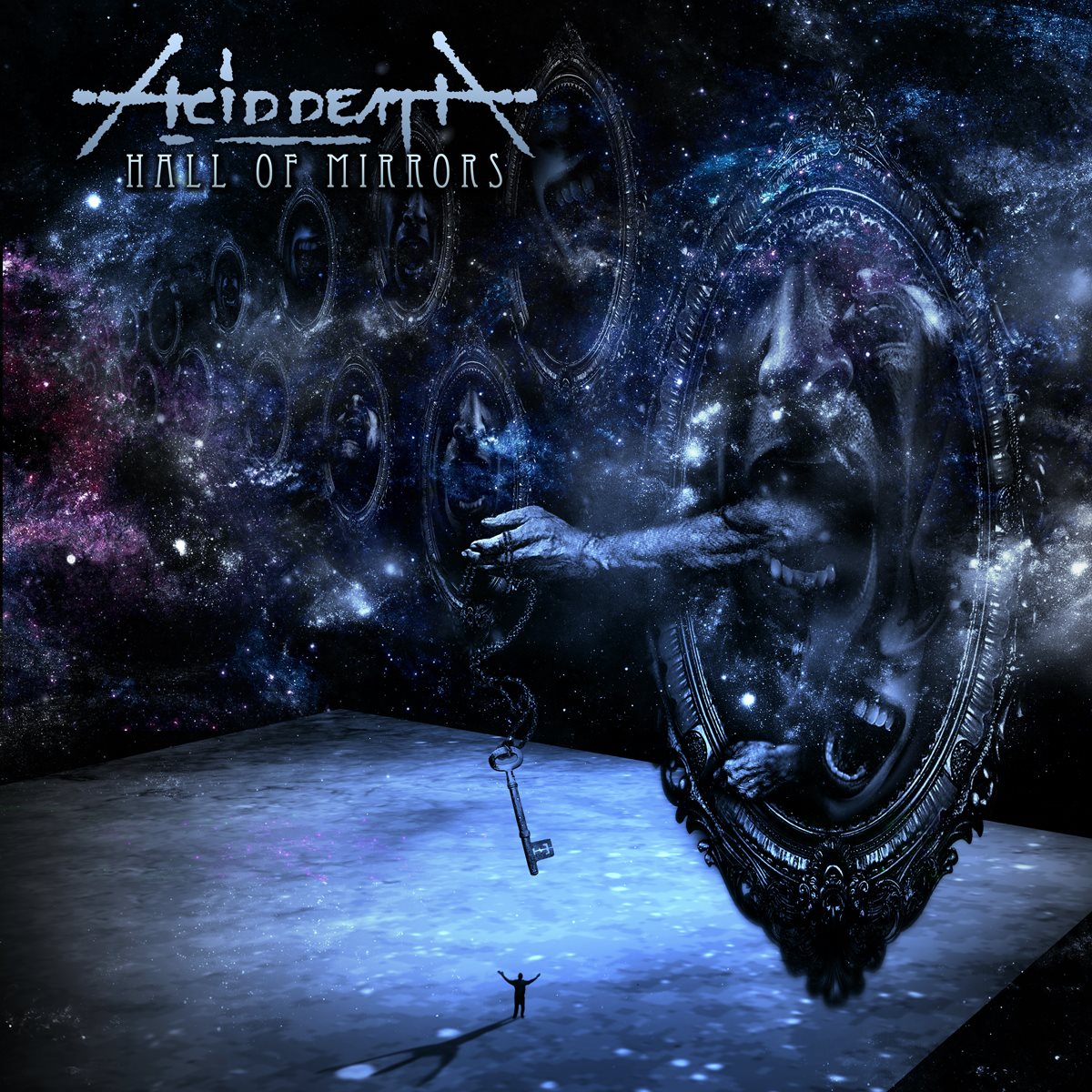